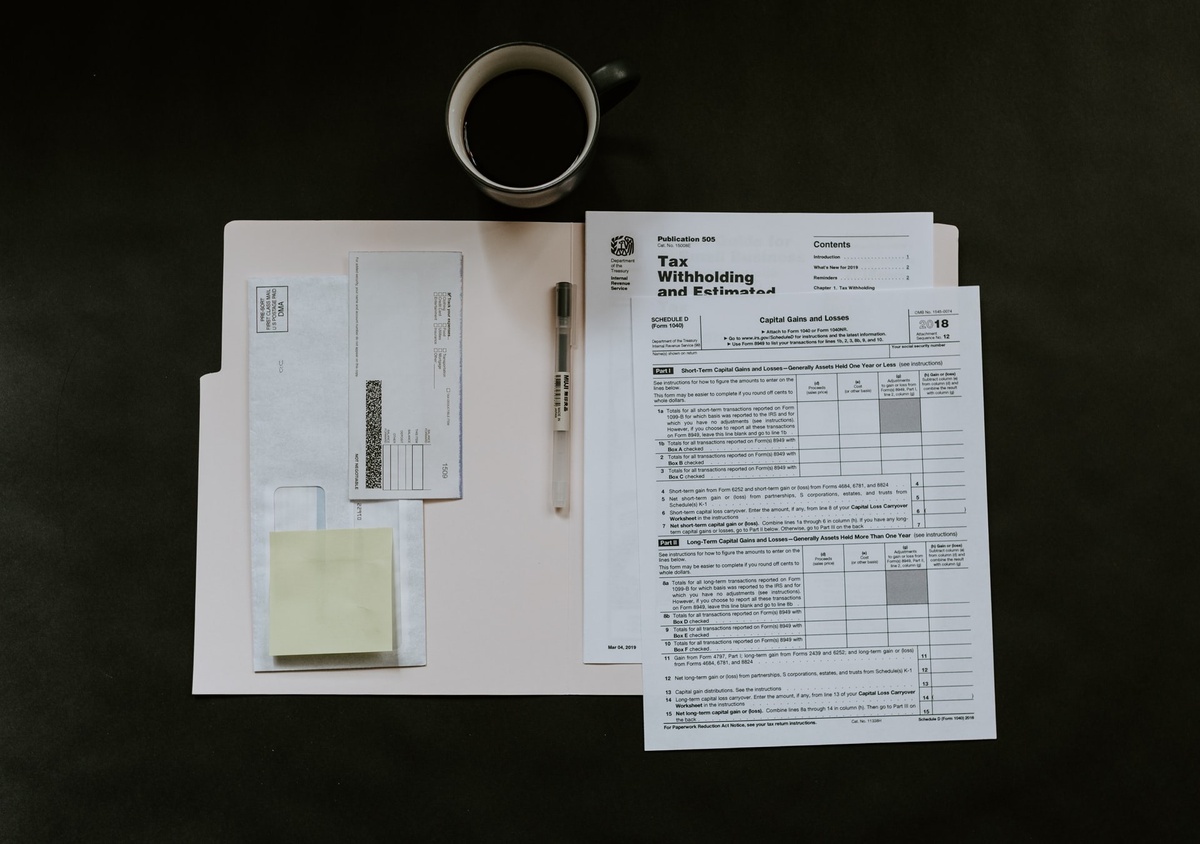 The Tax Man Cometh, but When?

When Should You Convert Pre-Tax Retirement Investments to Post-Tax IRAs?

For most of our professional careers, the conventional investment wisdom was, in large part, rooted in the notion that pre-tax investment vehicles, such as the traditional 401(k), should be the centerpieces of our retirement strategies.

And for many, that wisdom holds. There is certainly some inherent value in a strategy that protects income from taxation—at least in the short term—and for a great many, that tax deferment is a primary motivator for workers to put away at least something for future retirement.

But as one of life’s only two certainties, taxes will happen sooner or later. The question we are increasingly addressing with clients and retirees is not if, but when we should choose to have our income taxed, and whether we should take a different approach to tax deferment as we move closer to retirement.

Betting on the Knowns Today, Rather than Risking an Uncertain Future

The first thing we need to address is the conventional wisdom itself: Is it really always preferable to defer the taxing event on our income/savings to our later years in life? Not always.

For one, let’s examine tax rates and brackets themselves. When I ask my clients, “Do you expect the tax rates to be higher or lower in the future,” almost all of them speculate that tax rates will be higher in the future than they are today. That alone can raise an eyebrow: Should I really be paying higher taxes later than I would today, when I will have far less earning power and likely a lower income?

Whether tax rates will be higher or lower in the future is unknown. But we do know what the tax rates are today. So electing to be taxed today at a known rate at least protects an investor from being taxed at some unknown/higher rate in the distant future. That certainty is something you can plan around.

The second question I ask clients is along the lines of, “Do you expect to have a higher income at retirement, or lower?” Most people report having more confidence in their earning potential in the present—during their peak career years—and anticipate having what they call a “fixed income” upon retirement, living off of investments, savings, pensions and Social Security. That will tend to raise the other eyebrow: Would I rather have my income taxed today, when I can “afford” it, or later, when I’ll be living off what amounts to less monthly income?

Often, it comes down to some simple math. If we can illustrate the two scenarios using simple forecasting, we can typically arrive at illustrations that make this crystal clear for anyone, regardless of income level or proximity to retirement. Let’s crunch the numbers…

Here are the federal tax rates as they are today: 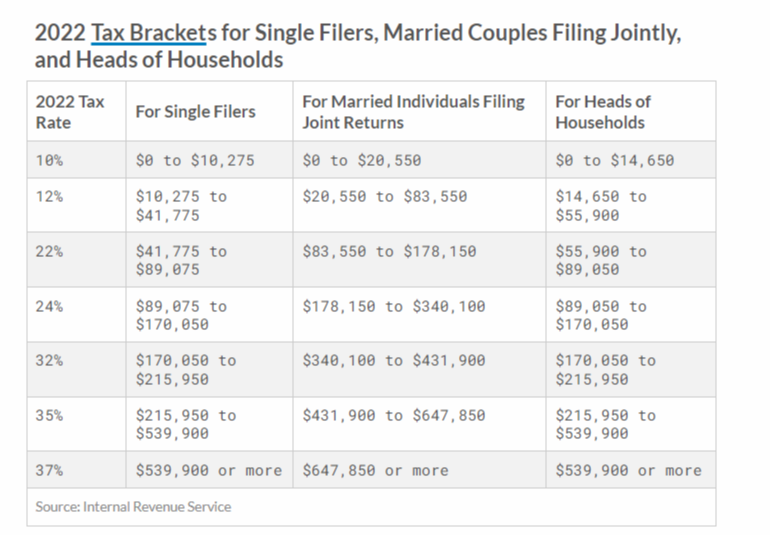 Let’s take, for example, a retiree who needs to draw $60,000 annually from retirement to live comfortably. One of two things will need to happen, if you are drawing that income from tax-deferred investment vehicles: 1.) You will either need to draw more than $60,000 out of your retirement savings to net the full $60,000 after taxes have been withheld, or 2.) You will need to live with the fact that, while you are drawing $60,000 per year from savings, you are netting significantly less than that once taxes are withheld.

At what future tax rate? We aren’t entirely sure. But it could be higher (even much higher) than where today’s brackets are set. If you’re lucky, the rates could be lower.

But let’s “dance with the devil we know,” as they say: today’s rates.

Imagine you have a significant amount of savings in a 401(k) or other similar pre-tax savings account, so that you could, if you wanted to, start to convert some of those pre-tax savings into post-tax investment accounts, like a Roth IRA.

And let’s further say that you are married and in that second tax bracket above, meaning anything you earn over $83,550 will be taxed at 22%.

As I illustrate in the video below, using an entirely conservative and historically reasonable rate of return of 7.2% that has been typical and reliable over decades of investment history, that $10,000 you withdraw and  invest in the Roth IRA will double every 10 years. So after 10 years, you will have $20,000. In 20 years, that money will grow in value to $40,000. And in 30 years, you will have $80,000.

That’s $80,000 in tax-free savings. And it only cost you $2,200 to realize it—paid to Uncle Sam at a time when you had reliable income and a long career of additional earning ahead of you.

Watch the video for a detailed illustration and explanation of those forecasts, and I think the answer will become clear for you.

One Size Does Not Fit All

I should be clear that I’m not necessarily advocating for this exact scenario for everyone, regardless of income, life station or retirement goals. In fact, an individual’s precise strategy and formulas for how much money he or she should convert to a Roth IRA (or similar) and when, will factor in a number of variables. We tend to look closely at a client’s current and future income projections, what’s happening in the markets at any given time, and changes to taxes and other regulations.

I will explore these scenarios and examples in a future post, but the chief takeaways are these:

We all want our retirement accounts to grow in value. But when they do, and that money has not been taxed yet, the bigger the tax bill gets as well.

Work with your CPA to better understand the nuances of income tax planning for your own personal situation. In fact, we as financial planners like to work closely in partnership with CPAs to not only minimize your tax exposures in the present, but plan for the brightest possible future as well.